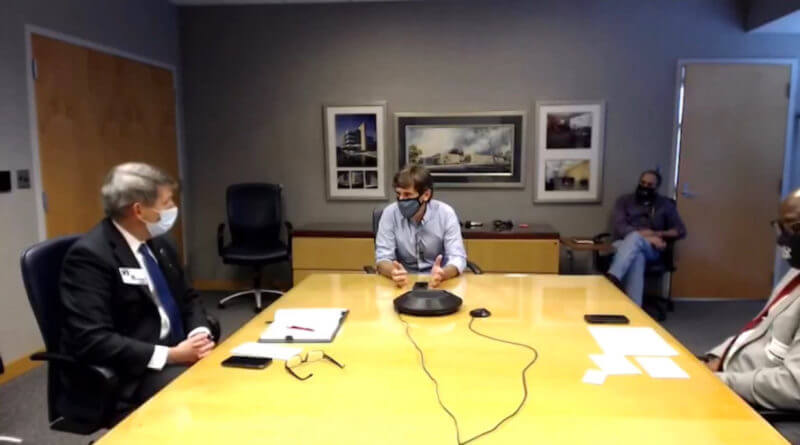 Ahead of when many schools will return to traditional face-to-face instruction, state health official Dr. Thomas Dobbs is pleading to officials to postpone the return to regular classes.

“Unfortunately, nothing can not be political these days and so I think sometimes we’re making rash decisions because we’ve planted our flag. I was off. I thought maybe it would be the right time to start in August until about a little while ago.”

“I do think it’s a good idea to put our toe in the water a little bit, kind of go slowly, offer as much online as we can, maybe delay in person for a little while, maybe until September.”

President Trump has put pressure on schools to return to face-to-face instruction by threatening to cut federal funding to schools that postpone reopening their campuses. Governor Reeves has stated his unwavering support for opening schools back to traditional instructing at a normal time.

Reeves and Dobbs have been reviewing reopening plans for multiple districts in the past week and ensuring that the plans are safe and thorough.’