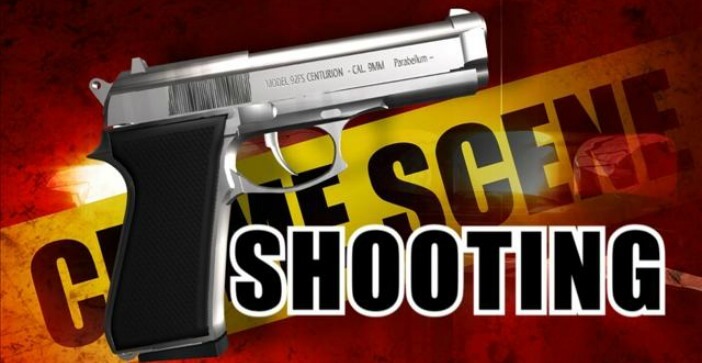 An early Friday shooting in Myrtle has claimed the life of one individual.

The shooting occurred at a home alongside Highway 178. Originally, reports stated that two were in custody with one injured.

However, the situation has now turned into a murder investigation with one life lost.

According to Union County Sheriff Jimmy Edwards, the shooting occurred after Duke was involved in an argument with Conner’s husband Jessie Lee Conner, who was arrested on separate but unrelated charges.

After the shooting originally occurred, the Union County School District released a statement to confirm that it was not on school grounds.

“There has been an incident in the Myrtle School District that involves law enforcement. This is not on school campus or a threat to school. Law enforcement is at the scene. School and bus routes are continuing on normal schedule.”