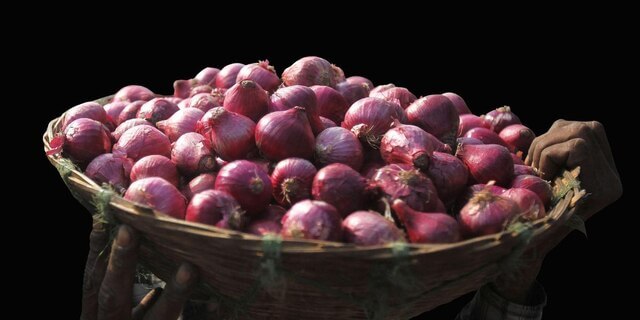 The Food and Drug Association has announced a possible link between red onions and an ongoing multi-state salmonella outbreak.

An estimated 400 people in 31 states have been confirmed as recent salmonella cases.

Thomson International, Inc. has been considered by the FDA as the likely source of the contaminated red onions.

All types of onions are being recalled due to the possibility of cross-contamination during transit and growth.

The CDC has confirmed the first cases of salmonella to have been reported between late June and early July.