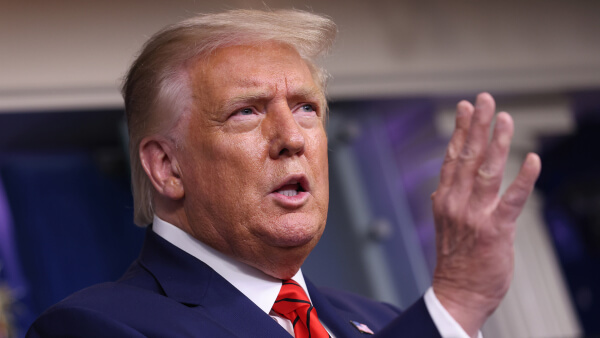 On August 8th, President Trump instituted a federal payroll tax holiday through executive memorandum. The holiday has been something that Trump has pushed for his entire term of presidency.

After it was not included in either of the potential stimulus packages proposed by the House or Senate, the Commander-in-Chief took the matter into his own hands.

The tax holiday began today and lasts through December 31st. During this period, taxpayers will not have the 6.2% usually reserved for Social Security removed from their checks.

Individuals who make less than $4,000 on bi-weekly checks or $104,000 yearly on salary. The taxes removed for the rest of the year will be deferred and required to be paid back for the first four months of 2021.

While is only a temporary holiday, Trump is actively looking for ways to eliminate the federal tax on paychecks in general.