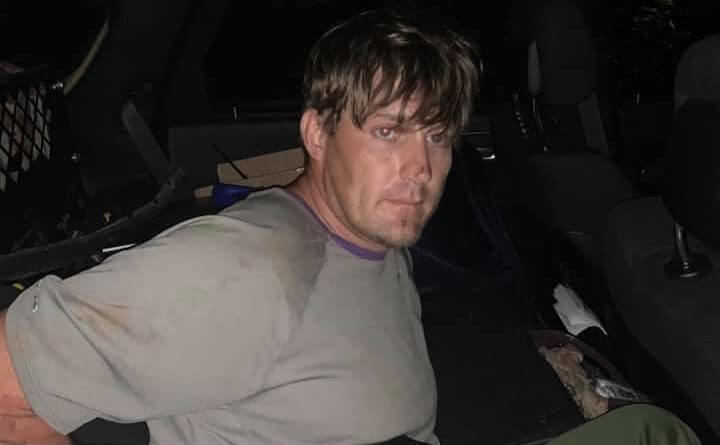 On Friday, it was reported that a convict had escaped police custody in Union County.

On Tuesday, it was confirmed that he had been recovered and put back into custody.

A statement was released by local authorities.

“Richard Willis was captured in Pope MS at approximately 2300 last night. He escaped out of Union County Friday, September 4th. The Panola County Sheriff Offices, US Marshal Service, and MDOC was involved in the capture. Two people are being charged for aiding and abetting Mr. Willis’ escape from law enforcement. Thank you to all the agencies involved in bringing Mr. Willis to justice.”