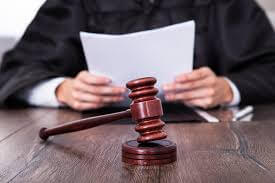 A local minister will not be serving any jail time after pleading guilty to touching a child for lustful purposes.

Jonathon Tucker received a sentence of 15 years for his crime; however, he had the sentence suspended due to his guilty plea and will not spend any time in prison as of now.

Separate charges of sexual battery and enticement of a child against Tucker were dismissed by the court.

The indictment stated that Tucker engaged in sexual penetration with a child under the age of 18 from April 2015 to April 2016.

Tucker will serve five years of probation and is required to register as a sex offender. He will also be required to attend counseling for the next two years as well as paying fines of $4,643.