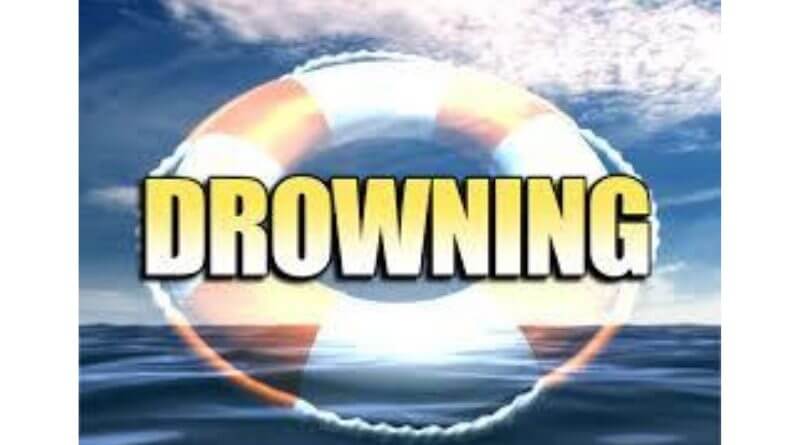 A Union County man died on Monday while attempting to save his son from drowning, according to a post from Franklin County Florida Sheriff AJ Tony Smith via Facebook.

This is the 2nd Mississippi Resident who has drowned in Florida in the last week while saving their child after Desoto COunty SAR DIrector Nichols passed away in the same region a few days before this incident.

The Sheriffs office said that the son started to drown during rough conditions and Irby saved him.

Smith said that there were two small children and his wife survived Irby.

You can see the video from Smith below: