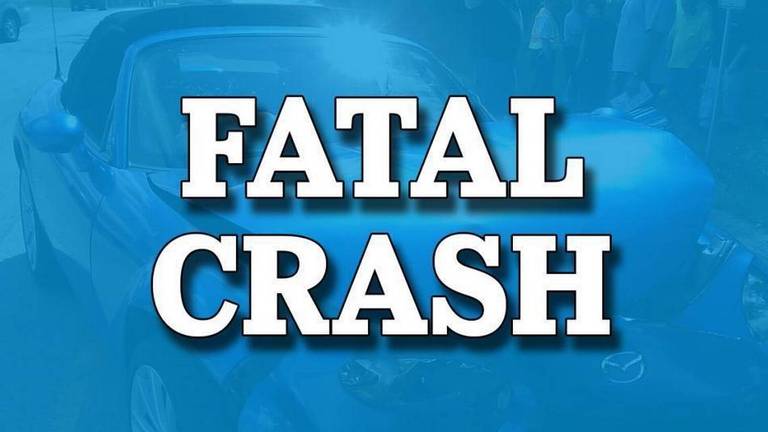 A Sunday afternoon accident in Union County has claimed the life of one individual.

The victim has been identified by authorities as 22-year-old female Courtney Yates.

Mississippi Highway Patrol Staff Sgt. Bryan McGee says the wreck occurred on Highway 15 near County Road 326. McGee stated that the accident involved two vehicles and had a 2014 Nissan Sentra collide with another vehicle.

The wreck is currently under investigation by the MHP.