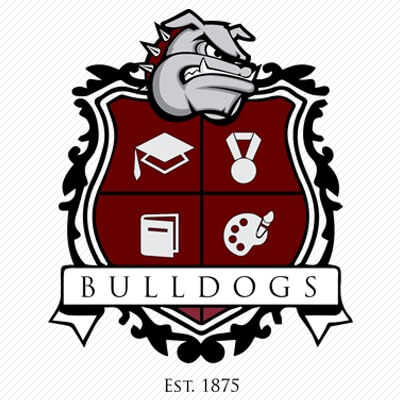 The New Albany School District released details of their return to school plan today detailing the steps the district will take to safely return students in grades 9-12 to traditional instruction.

As announced last month, the high school will have a staggered two-day return. Freshmen and seniors will report on Thursday, August 6 while sophomores and juniors will return on Friday, August 7.

Along with that, seventh and eighth graders will come on campus on that same Thursday along with sixth graders returning on the following Friday.

Meanwhile, every day following those two days up until after Labor Day will be a hybrid form of instructions. Students will be split up into two groups: Team Maroon and Team Bulldogs.

Students will be assigned to a “team” based on the last name of the oldest sibling in the household. Last names A-J will be with Team Maroon while the last names of K-Z will be on Team Bulldogs.

Team Maroon will report to campus on Mondays and Thursdays. Team Bulldogs will be on campus for Tuesdays and Fridays. All students will take part in virtual classes on Wednesdays.

Finally, as Governor Reeves announced on Tuesdays, all students 7-12 and staff will be required to wear a mask at all times on campus.