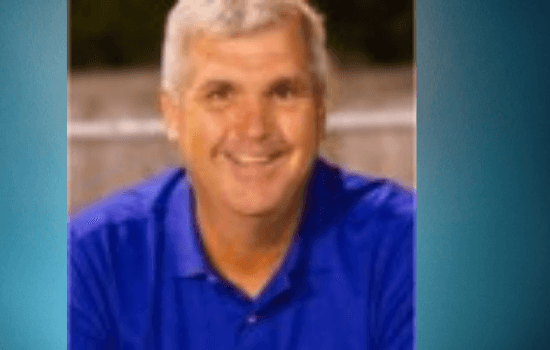 The Urchins Coach, who has been at the helm the last two season, is going back to Washington School.

Lott led Washington school to a state title in 2010.

Lott took East Union to the semi finals of the state playoffs a season ago and into the second round this season where they lost to East Webster.

He holds a 17-7 overall record at East Union and has won the most playoff games in school history.

No word yet on any replacement at East Union