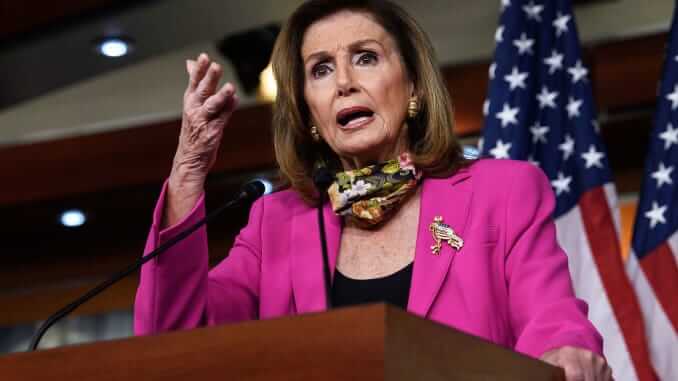 More drama is coming up at Capitol Hill.

House Majority Leader Nancy Pelosi has stated that if President Donald Trump does not resign or is not removed by his Cabinet members invoking the 25th Amendment, then House Democrats will bring articles of impeachment to the floor.

This new development comes from multiple calls by Democratic lawmakers for the Commander-in-Chief to forgo his final 12 days in the White House.

The President has made no suggestions that he will be resigning.

Trump issued a video statement on Twitter late Thursday with condemnation of the Capitol riot and confirming he will now work towards a “smooth transition of power.”