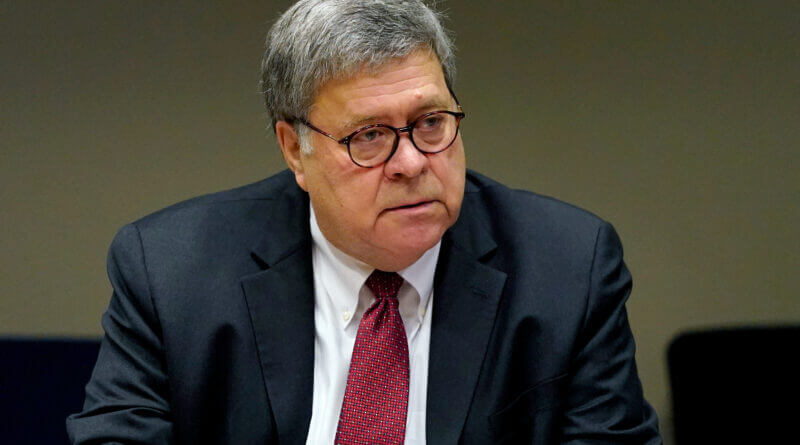 Despite President Donald Trump’s various and constant claims, Attorney General William Barr stated on Tuesday that the Justice Department has found no evidence that suggested widespread voter fraud occurred that could change the outcome of last month’s presidential election.

President Trump has consistently said that the election was stolen due to voter fraud coming from Democratic voters and enemies, which has made him not concede victory to projected winner Joe Biden.

“To date, we have not seen fraud on a scale that could have affected a different outcome in the election,” Barr told the Associated Press in an interview.

Barr’s comments come as a surprise due to the attorney general being one of President Trump’s most firm allies.

Trump last week allowed his team to begin preparations to ensure a smooth transition of power, but the commander-in-chief has continued to state that he still believes Biden’s victory will be overturned and grant him a second term.