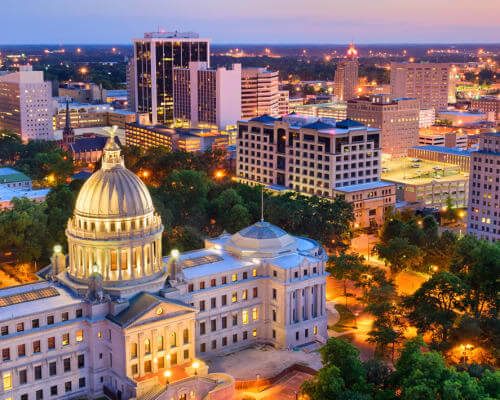 Three police officers are facing charges in Jackson after the death of a man in January 2019.

Anthony Fox, Desmond Barney, and LIncoln Lampley are being charged with second-degree murder for the death of George Robinson. All three turned themselves in and posted bond.

At the courthouse, several first responders gathered to show support for the officers facing charges. Robinson died after a run-in with the police.

The death was ruled by the coroner to have been caused by blunt force trauma. He died two days later. Witnesses testified that the officers repeatedly hit Robinson with a flashlight and body slammed him.